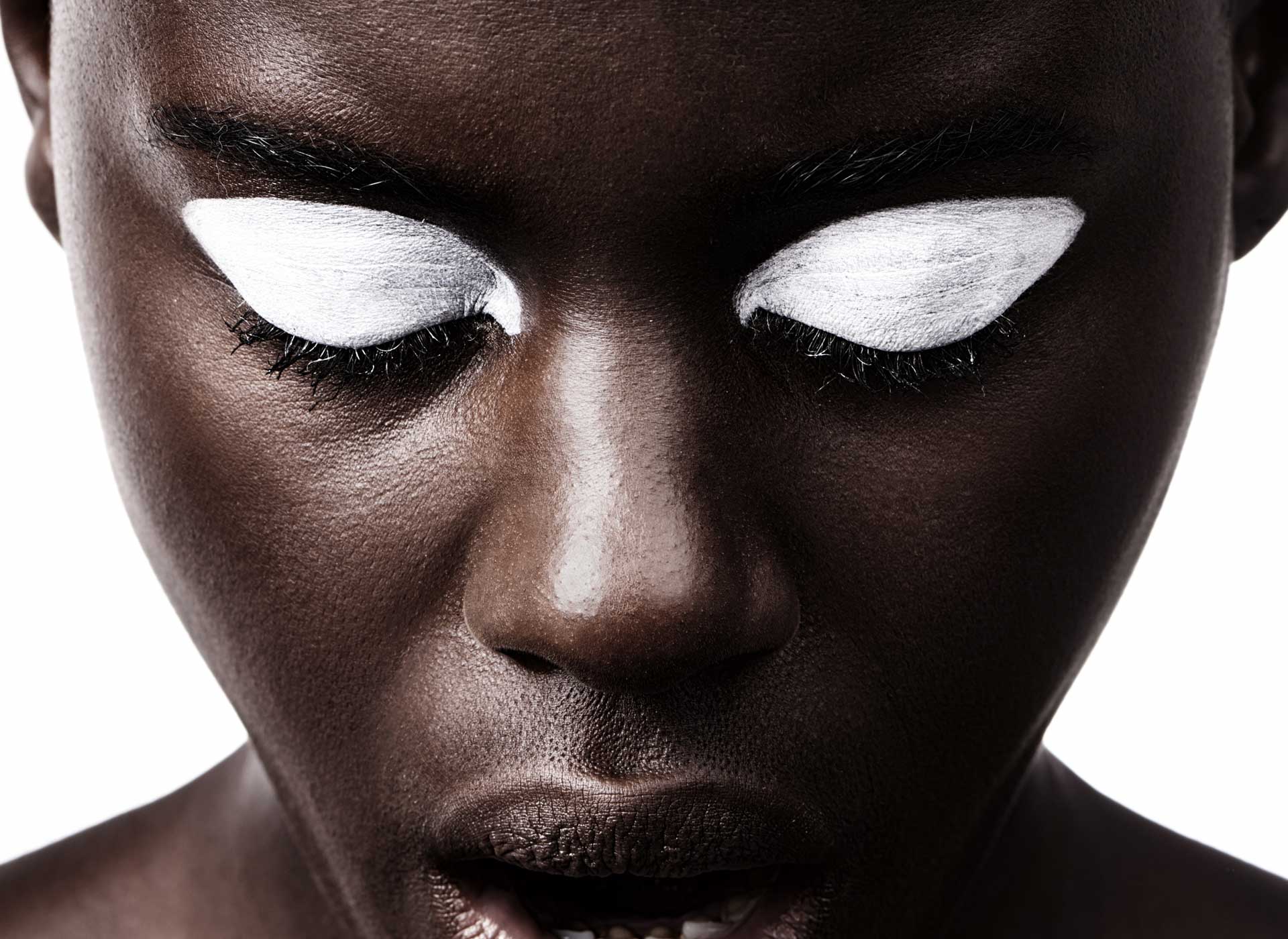 The documentary aims to put a spotlight on the 300-year-old industry of making locks in the town of Chaleshtar in Chaharmahal-Bakhtiari Province in the southwestern part of the country,” Mohammadi said on Tuesday in a press release.

“I have closely watched the great efforts made by the kind people of Chaleshtar in making their handmade locks. I really want to promote Iranian locks and provide the ground for their import into other countries,” she added.

“Unlock” will be competing with “I Am Fatou” by Amir Ramadan from Italy, “The Little Tea Shop” co-directed by Molly Wexler and Matteo Servente from America, and several more.

“Better than Neil Armstrong” by Alireza Qasemi is another Iranian entry to the festival.

The film is about four kids who start their journey to the Moon with the mission of finding a mysterious place called “Redland”, but the gates of the place are being guarded by a mischievous snake.

“Better than Neil Armstrong” scored a big success at the Southport International Short Film Festival in England by winning two major awards from the English event in late June.

The awards for best film and best drama went to the movie.

In addition, Iranian filmmaker Ali-Mohammad Eqbaldar has been selected for the jury of the festival.

Due to coronavirus and the resulting unusual circumstances, the Muslim Film Festival 2020 will be held in Perth theaters on September 5 and 6, and will stream online everywhere else via Video on Demand between September 5 and 19.

The organizers have received 73 films including shorts and features this year out of which judges have selected 55 brilliant films.

The Muslim Film Festival will be running for four weekends screening independent films made by Muslims, or telling stories about Muslims anywhere in the world, by anyone Muslim or non-Muslim.